Ten Ways to Build Psychological Safety in Your Organization 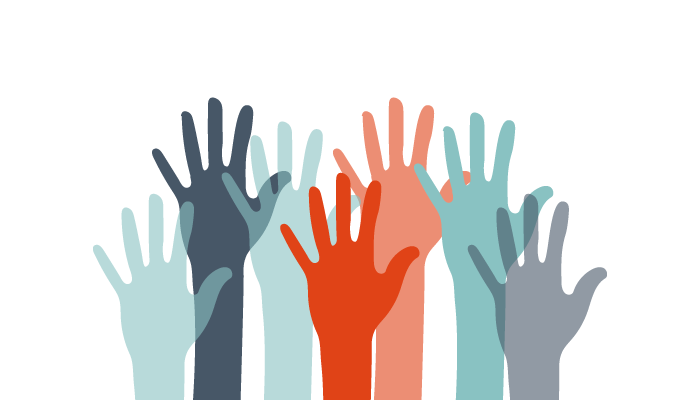 A year ago, I was walking my bike on the sidewalk when I saw a fight break out between two men – an indigenous man and another guy. The next thing I knew, the ‘other guy’ was running away with the Indigenous man’s knapsack. I had my cycling shoes on and all I could do was yell, “stop that man.” Luckily, someone ran after the thief, grabbed the knapsack and returned it to the Indigenous man as the thief ran away.

That day there were many people on the street, and I was surprised at the number of people who didn’t react. Did they fear for their safety? Was it because they just didn’t think it was their business, or was it because they had cycling cleats on?

Turns out, the same factors that stopped people from coming forward to help the Indigenous man, stops people from speaking up in their workplaces.

Psychological safety in the workplace is becoming a hot topic these days after Google found that it was one of the essential ingredients behind its most successful teams. But psychological safety isn’t something new – it was first identified by Harvard Business School professor Amy Edmunston in 1999 in a study of high-performance teams.

The link between business success and psychological safety can be explained by the research conducted by Barbara Fredrickson who found that positive emotions like trust, curiosity and confidence broaden the mind. When we feel safe, these emotions bubble to the top and stay there – leading to resilience, high levels of motivation, humour and divergent thinking (the thinking process behind creativity).

A human-centred approach to psychological safety

If we are going to build organizations where people feel safe coming forward and speaking up, then we must understand the three things that prevent people from doing so. These factors have been identified as personality, power and culture.

We all have been in meetings where one person asks all of the questions (probably me) and someone else doesn’t say anything – right!? Personal qualities hold people back from speaking up – specifically it is courage and confidence that can help people find their voice.

Bestselling author, storyteller and researcher Brené Brown studies vulnerability and courage. When we speak up, we become vulnerable, she says — vulnerable to judgement and criticism. To quote Brené – “if you chose courage, you are going to get your ass kicked at some point.”

This is where confidence comes in. Jack Welch said that self-confident people are one of the key characteristics of a high-performing organization — because they will not be afraid to speak up. But much of confidence can be learned. My daughter had next to no confidence when it came to sports, but she joined a swim club, made the competitive team and almost every year she exceeded her goals. Now she is much more confident when it comes to sports and being active. I am sure you can also think of your own personal example of how someone gained confidence.

The next thing that holds people back from raising their voices is power and authority. Researchers conducted a series of studies in a hospital operating room with physicians and nurses where fatal errors were purposely made by someone who knew the premise of the study. The nurses, who were culturally subordinate to the physicians, spoke up far less than the physicians. But it wasn’t because the nurses couldn’t grasp the severity of the problem, it was because they did not dare challenge the surgeons.

The old saying about speaking truth to power brings to mind many stories of people who spoke about injustice only to suffer the consequences. I am reading The Rise and Fall of the Third Reich, which is about WWII. All 1148 pages are full of stories of people who were afraid to challenge Hitler. Those who did paid dearly with their lives. Speaking up in organizations won’t cost you your life, but when people don’t feel safe, they will stay silent and that will have a cost.

The third factor that influences people’s willingness to speak up is culture. It turns out, an organization’s culture, has the strongest influence on whether or not people feel safe speaking up. Values and behaviours, particularly those of leaders and influencers are the biggest determinants of culture. I’ve often witnessed leaders that don’t seek input when making key decisions or have the human resources department send out surveys about engagement only to do nothing. When this is a regular occurrence, people begin to feel that it is futile to speak up and decide that they would rather save their energy. A corporate culture where exhaustion is a badge of honour, where emails get ignored, or where agile huddles are so abbreviated that no one has the chance to ask the BIG questions, are there other elements of culture that can prevent people from speaking out.

To create a workplace where people feel safe, start with your culture, then address things that impact power and personality.

Martin Luther King Junior once said, “there comes a time when silence is a betrayal.” The many people on the street, including myself, betrayed the homeless indigenous man by not stepping forward in his time of need. But organizations today face a different kind of threat if they fail to understand the power of psychological safety and don’t address the three things that impact people’s willingness to come forward – personality, power and culture.

This book looks at fundamental drivers of successful human relationships and applies them to the employee experience. Andrea shows how trust, respect, and even passion can be fuelled in the workplace with the right approach to internal communications. 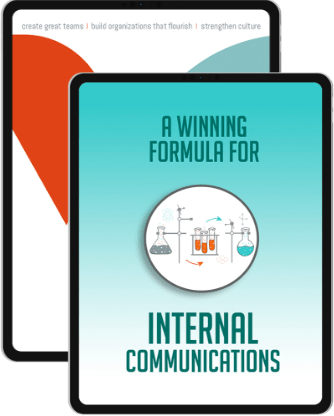